Prime Minister Jens Stoltenberg says that art is not leisure, but the connection! Arne Bendik Sjur images is a concrete proof of this. 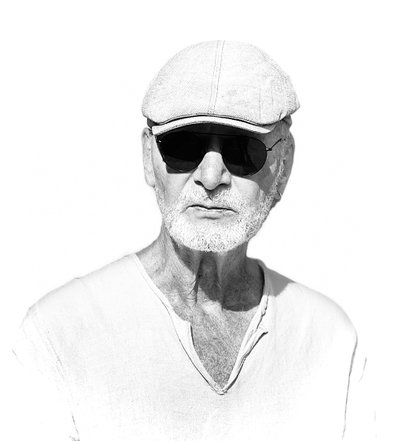 Throughout his art, Arne Bendik Sjur has stuck to graphics and drawing in small, classic formats and mainly drypoint prints. He is one of the most important names in the graphic arts in this country and has also won international response for his distinctive works.

Arne Bendik Hofseth - as he was called until 1967 - spent his first childhood years in Oslo, but when he was 9 years old, the family moved to Elverum, and after graduating from artium there, he thought of becoming an architect. A bike ride through Europe with Greece as a destination and a lot of drawing along the way made him think differently, and the pictorial fruits from the trip went home to the admissions committee at the Norwegian School of Crafts and Design in Oslo. 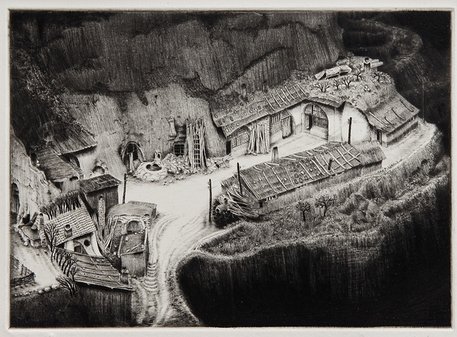